FOR A WHILE:
A BARE BONES VERSION OF 'THE BLACKLISTED JOURNALIST' WILL KEEP ON KEEPING ON MONTHLY 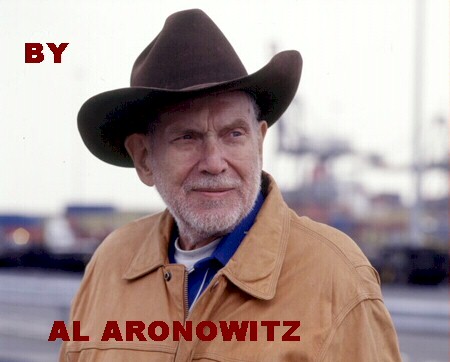 As founder, editor and publisher of THE BLACKLISTED JOURNALIST, a monthly e-zine owned by my son, Joel Roi, I have succeeded in biting off more than I can chew.

Now at the point of publishing BOB DYLAN AND THE BEATLES, VOLUME ONE OF THE BEST OF THE BLACKLISTED JOURNALIST, I'm also burdened with the task of preparing VOLUME TWO, VOLUME THREE, VOLUME FOUR, VOLUME FIVE, VOLUME SIX, VOLUME SEVEN, VOLUME EIGHT and ad infinitum.

Another problem confronting me is my file cabinets. They are full of manuscripts that have not yet seen the light of print---either on paper or in cyberspace. Added to which are the million or so more stories that I still feel compelled to tell. As I've just written to Lucien Carr, a seminal Beat Generation figure:

'see, I believe secrets are the tools of tyranny, that knowledge---like air and sunshine---belongs to everybody!  That's one thing the Beat Generation taught me. Candor! How else can

succeeding generations learn truths? From the lies of fiction writers or the distortions of Hollywood??

Because so many educators, students and scholars keep asking me for information about this or that event at which I was an eyewitness or about this or that person with whom I was well acquainted, I feel too dedicated to my duty as a chronicler not to tell these stories. But at 75, I fear I don't have enough time left in my life to write them all. In addition to which, I must cope with computer problems that continue to take up much of my time.

Provided, of course, such person shares my vision of what's fun to read or has a damn good reason why it aint fun to read.  ##

CLICK HERE TO GET TO INDEX OF COLUMN NINETY-NINE