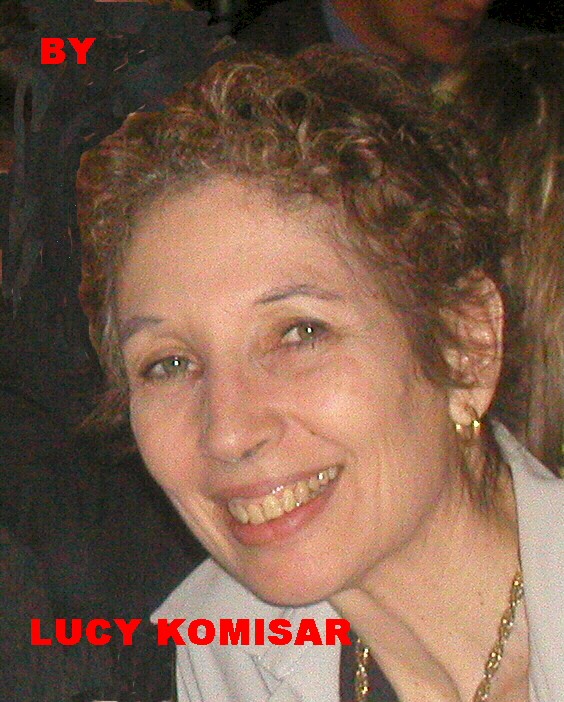 It hasn't been reported in the U.S. press?until here and now?but in Milan, Italy's chief prosecutor has obtained thousands of documents that show how for more than 20 years Saddam Hussein used the Western bank and corporate secrecy system to launder bribes skimmed from oil revenues to pay his security forces and buy Western arms during international embargoes.

The key countries---whose governments openly allow these money-laundering systems to exist---were Switzerland, Liechtenstein, Panama and Nassau. Corporate registrations and bank accounts there use "straw men" and secrecy rules to cover up true owners of companies and accounts.

On Tuesday (May 27), Defense Secretary Donald Rumsfeld was at the Council on Foreign Relations in New York, and I asked him what the U.S. planned to do about this system that financed and armed Washington's latest nemesis.

This was the question:

"It's been shown by investigations by the prosecutor of Milan in Italy, which has gotten thousands of documents about banks accounts in Europe, particularly Switzerland and Liechtenstein and then also Panama, that these were the accounts through which Saddam Hussein hid the

Rumsfeld side-stepped the question because the Bush administration has reversed the Clinton-era policy that attempted at least minimal reforms of the offshore system. The Bush administration has blocked European efforts to pierce bank secrecy by allowing tax authorities to share information on non-residents' bank accounts. It does not want to change the offshore system because its corporate and wealthy supporters use it to evade taxes.

Rumsfeld would know how that works because he was CEO of G.D. Searle & Co, a worldwide pharmaceutical company, and of General Instrument Corporation, which deals in broadband technologies. International corporations routinely use the offshore system for "transfer pricing"---corporatespeak for the practice of moving bookkeeping entries around the globe so they can report near-zero profits to the IRS.

He said that when funds are needed in Iraq, the U.S. "will rely on frozen assets in the U.S. and other countries." But to be frozen, they have to be found. And to be found, the U.S. will have to follow the trails set out in the Milan documents---to challenge the bank and corporate secrecy of friendly allies such as Switzerland, Liechtenstein, Panama and Nassau.

Rumsfeld says that in the new Iraq, "Market systems will be favored," that the U.S. "will encourage moves to privatize state-owned enterprises" and that the U.S. is "developing a plan for the oil industry based on transparency."

The international oil business is notorious for using secret offshore accounts to move profits and also to bribe government officials for access to oil fields. Transparency would make that difficult.

Earlier this month, Rep. Henry Waxman (D-Calif.) released documents showing that Halliburton, while it was headed by Vice-President Dick Cheney, set up offshore subsidiaries in places such as the Cayman Islands to hide its dealings with Iraq, Iran, and Libya, which were under U.S. embargo.

If the Bush administration is really serious about transparency and really serious about not wanting Iraq's new oil barons to use the same offshore system that skimmed profits for their predecessors, it had better reconsider its protective attitude toward shell companies and secret bank accounts.  ##