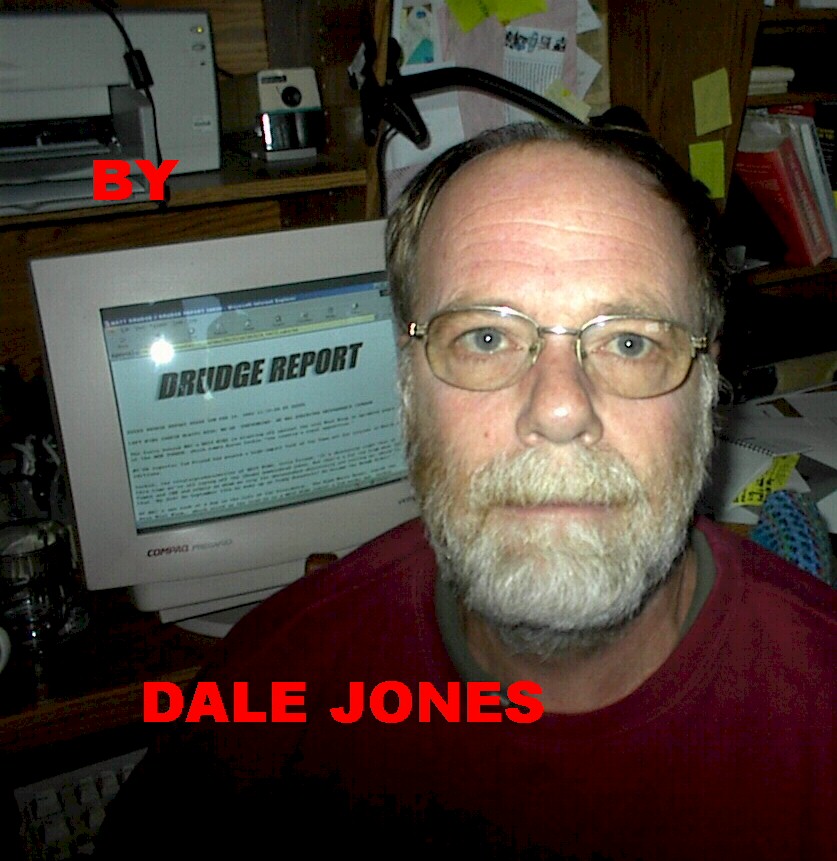 In 1952, the CIA helped to overthrow the democratically elected government of Iran and placed the Shah on the Peacock throne. For the next 26 years, the Shah ruled the nation with an iron hand while at the same time plundering the oil revenues of his nation.

When the Shah was overthrown in the late "70s, Americans were incredulous over the fact that Iranians were showing so much resentment toward the US. Americans by and large never understood the capture of the US embassy and American Citizens during the Iranian revolution.

During the chaotic moments after the Iranian revolution, Saddam Hussein tried to take advantage of an unstable situation by launching an attack on Iran in an effort to gain control of the Shatt al Arab waterway. The Iranians stopped the invasion and pushed the Iraqi's back into their own territory.

With Saddam in a precarious situation, the US came to his defense with secret intelligence of Iranian positions and weaponry. We also gave Hussein a couple of billion in Agricultural grants (our government was not allowed to sell Iraq weapons) which allowed him to take money he would need to buy food and instead use it to buy weapons, mostly from France.

At the same time Saddam was using poison gas on Iranian soldiers, violating Geneva Convention rules. In July of 1988, Saddam gassed his own Kurdish minority in Iraq. On a Friday July, 15,000 Kurds were killed in Iraq by poison gas, 5,000 alone in the city of Halabja. Five times as many people were killed in that poison gas attack as were killed at the WTC in New York. Did we care?

Some time later, back in Washington, Senator George Mitchell led a delegation of Republican and Democrat legislators to the White House to meet with the President, then George W. Bush's father. In the meeting Mitchell laid out Saddam's sins and told President Bush that tough sanctions needed to be placed on Iraq. According to Mitchell, Bush told them, "Saddam is still a man we can do business with."

In the summer of 1989, Saddam Hussein called in the American ambassador April Gillespie to inform her of his intentions of taking action against Kuwait, who he claimed was stealing Iraqi oil by using drilling techniques that entered Iraqi oil fields. Saddam was also upset because he believed the Kuwait was helping to hold down the price of oil which was causing cash-strapped Iraq to believe it should take action against it's neighbor. A tape of the meeting between Saddam and our ambassador was aired in the U.S on 60 Minutes. It shows our ambassador intimating to Saddam that the US would have no interest punishing him if he were to capture the oil fields near the border. Of course the Iraqi leader captured the whole country but the incompetence of our ambassador and her words to Saddam helped give birth to Desert Storm.

We know that Arabs have been watching Al Jezeera TV (The Arabic CNN) throughout their world. They see children starving and dying from disease every day. They watch Palestinian homes bulldozed and citizens dying from what they consider Israeli hegemony. During the last war they watched a routed Iraqi force being annihilated by US Aircraft. On CNN, a military expert tells the interviewer, "It's a turkey shoot!"

Imagine young Arabs throughout the Middle East with their TV's tuned to CNN (There was no Al Jezeera during Desert Storm) watching this spectacle. Do you suppose that any of this helped in the recruitment of young Islamic extremists?

Now were about to take unprovoked action believing that we can stem the tide of terrorism by being tough. The present President Bush and many of his advisors believe that the unrest in the Middle East can be contained without destabilizing the area. I don't! That is why I don't support this action.

If you saw CBS News on Thursday, September 12, 2002, you saw a disturbing piece. CBS interviewed four Special Forces soldiers who said that Afghanistan is beginning to disintegrate. A captain said Afghanistan is turning into another Viet Nam. He said that when they first came the people adored them. Now the people throw stones at them. American soldiers in Afghanistan have been under increasing attack, as the situation seems to be deteriorating. Now we want to double our fun by invading Iraq.

I'm convinced that the reason the owners of the pro-attack press and legislators are being cavalier is because they have never served in the military and their offspring will certainly never serve.  As long as middle and lower middle class people are the ones serving in the military and as long as the threat that the sons and daughters of the aforementioned elite will never have to serve, military intervention is no great burden to our legislators and those owners of the pro-attack press advocating this war.  ##