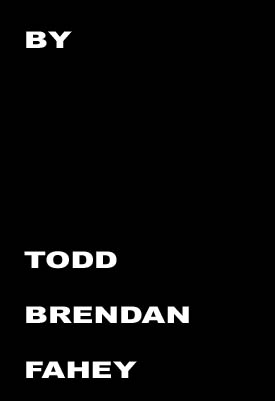 Got to Bangkok about 6 weeks ago, been doing mostly the underbelly crawl," nothing real seedy, but seedy enough.  Also found out today that I've got a professorship ("How long, O Lord"...How long?" HST) at a downtown university--mebbe US$1200/monthly, but including a phat housing allowance that allows me to live in killer digs, here in Bangkok.

Am listening to Cat Stevens right now, expecting that you just curled yr lip and said, "eeeew, why?", but in this Internet Cafe with its JBS speakers, it sounds pretty good.  The whole "Teaser & The Firecat" CD.  & I'm STONED on Cambodian dank.  A weird life.

Was just a few paces away from Self-Immolation, a day ago, having been homeless in Bangkok for two nights, when suddenly appeared some Western Union funds.  A leetle load also be on its way, but not enough for to compensate for Disney.com having fired one of its editorial underlings, who had solicited a meaty piece from moi on Happy The Man.  Was supposed to be seeing $300 clean, but now, not.

A tenuous life, this.  Dunno where it will end, but, from my perch in Bangkok, my simple-room w/ balcony, where I smoke the dank (toilet/shower down zee hall), with Cat doing that which he does in the backing, feels like a Beat experience.  Thot I'd share.  :(