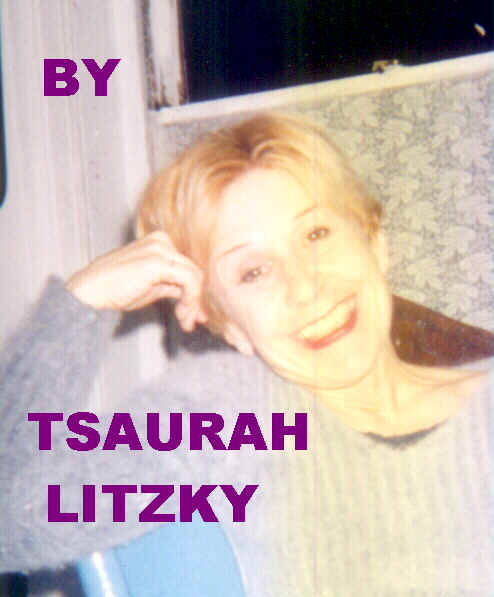 The first time I saw a peacock live was on the island of Stromboli, it was the pet of the old man who owned the pensione in which I had rented a narrow pink room with a cross over the bed, the peacock, ancient, mottled and disheveled as the owner of the pensione flopped listlessly about in the meadow beside the pensione all day and did not ascend up into the olive groves behind, the groves ringed the volcano which was still active and steaming and discharging fiery cinders into the sky, I wanted to ascend the volcano, feel the molten fire flicker inside my thighs, but the old man said the only guide had recently died and the ascent was too dangerous por una seignorina americaine like me, he suggested I explore the beaches and when I did I found that the sand was black because it was not sand at all but volcanic ash, the Aeolean island chain of which Stromboli was one was formed from volcanoes and in the olden days the islands were said to be the home of Aeolis the wind god and the so called mythical sirens song really exists, I heard it, it is the sound the wind makes as it whistles and hisses through the subterranean volcanic caverns beneath the sea, at night in my pink room I heard this hissing, whistling crooning but it did not turn me into a pig except in the

A dream: her brother was plunging
a wine bottle
in and out of her rectum while she sucked on a man's nipple

metaphorical sense.  I dreamed bestial, sensual dreams, my brother was plunging a wine bottle in and out of my rectum while I sucked desperately at the nipple of a man wearing a goat's mask, the man's long legs pinned me down on either side of my body and made me a prisoner, then he pulled out and came, gushing in my face, submerging me in an ocean of sticky, white foam, I struggled to raise myself above the white mess and when I opened my gummy eyes a bulging scrotal sac, rosy as a ripe persimmon danced before me, as I put my tongue out to lick along its swollen, purple seam it changed into a grinning death's head, such were my dreams on the island of Stromboli.  I had arrived at an age where men no longer turned to look at me on the street yet when I looked into the mirror I could still see my beauty shining behind my eyes like a rainbow outside a dirty window.

In Florence the waiter at the hotel in which I stayed kept propositioning me, his hips were trim and agile beneath his shiny black pants but his voice was so oily and insincere that I imagined he would arise from bedding me and take from the pocket of those shiny pants which he had thrown casually over a chair a bill which he had already prepared, 25 lire for cunnilingus, plus 150 more por la grande azuine de l'amore.  I had come to Stromboli because a taxi driver in Rome had told me there was an artists’ colony here but I had been combing the island for four days and the only people I encoun­tered besides the inhabitants of the island were German tourists , many of them wearing lederhosen despite the equatorial heat.  A dirt road circled the island at the base of the volcano, footpaths diverging off here and there to either side, One afternoon I took one of these paths up towards the volcano and found my­self in the cemetery, the graves were cut into the side of the volcano like drawers, photographs were mounted in frames on the outside of each drawer above the name and dates of birth and death of the dead, some of the photos were so old and weathered that all that re­mained was a dusty, whited-out page.  There was a one room church with a wooden cross on the roof and a small store near the pier where the hydrofoil docked each morning. The store stocked canned goods, month- old newspapers from Rome, bread and cheese, I brought the bread and cheese to nibble on my walks around the island, in the late afternoon I went down to the beach, often there were German tourists there but when I approached them they would not speak to me.  In the evenings I sat on the terrazzo of my pensione where I was the only guest and ate overcooked spaghetti in a lumpy, tomato sauce which I washed down with musty red wine.  The old man sat at a table behind me smoking cigarettes and drinking coffee while the peacock flopped about in the meadow.  How the peacock got to the island was a mystery to me, maybe Ingrid Bergman left it behind when she was making the film called Stromboli on Stromboli, during her torrid ro­mance with Roberto Rossellini.  Ingrid Bergman had long been one of my ideals, a glamorous movie star who lived the life she wanted to live and loved the men she wanted to love, although, alas , all 3 of her husbands divorced her and married much younger women.  On my fifth night on Stromboli while the Sirens sang their yearning song, I dreamed again of strong legs locked around my head, a thick , turgid cock thrusting into my aching, tortured mouth, then a centaur chased me through the olive groves and trapped me be­neath his massive hooves, just as he reared above me about to split me in two with his enormous tool.  I woke with a start, reached for the jug of water beside the bed, drank deep and then got up to stand before the narrow window, the sun was peeking over the top of the vol­cano, the last threads of night were fading from the sky, in this dawn light the old man was standing at the center of the meadow, the stained white cotton trousers he wore every day down around his heels, he was holding the peacock by the wings on top of his phallus while his stringy buttocks moved feverishly to and fro in the dance of desire, high above this tableaux of love the volcano flicked out a fiery tongue. .

That afternoon on the beach I met a photog­rapher from Sweden who told me the artists’ colony I was seeking was on Panarea, the next island over.  As I was eating my spaghetti on the terrazzo that night the old man came up behind me and put his hands over my breasts, I bolted from the table, ran into my room, locked the door and pushed the bed up against it.  The next morning I took the hydrofoil to Panarea where I found lodgings in another seedy pensioner this one filled with dilletante artists strung out on hashish and heroin.  I spent my first night on Panarea with a Russian painter who gave me some mescaline and managed to steal two of my travelers checks, then I con­tracted dysentry, could not leave the bed for 2 weeks except to go to the toilet and lost twelve pounds.  On the plane back to America I met a sculptor from California 13 years my junior, we married and so it goes, we are very much in love but so were Ingrid Bergman and Roberto Rossellini and maybe one day I will be de­crepit, obscene and alone like the old man at the pensioner, who knows?  ##