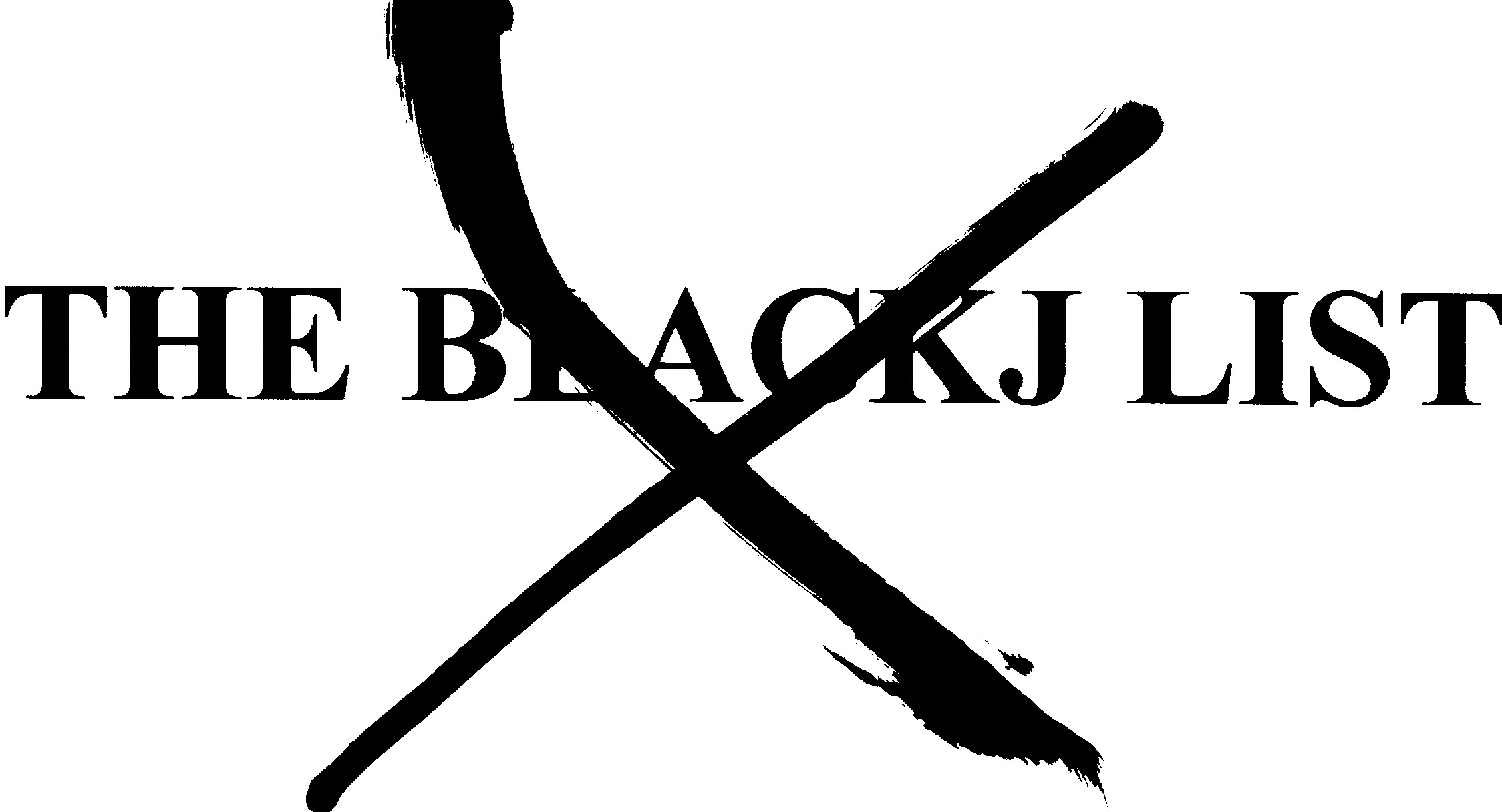 [All I wanted to do was to send out notices on my mailing list announcing new BLACKLISTED JOURNALIST columns and telling what was in them.  Netscape prevented me from doing so.  As a result, I formed the BLACKJ LIST on eGroups as a way to reach the people on my mailing list.  I had already sent out a mailing telling people how to get off my list before I transferred the list to eGroups, so I thought it was pretty clean of those who didn't want to stay on it.  I certainly don't want to offend people by cluttering their electronic mailboxes with uninvited email they don't want.  Well the BLACKJ LIST imediately turned into a disaster.]

I’ve terminated the BLACKJ LIST, leaving it in the hands of the malicious hackers who hijacked it and started filling the email boxes of its recipients with unwanted dupes of dupes, pissing off almost everyone on the list.

The original purpose of the list was to notify recipients of each new column of THE BLACKLISTED JOURNALIST and to describe the contents of same, something NETSCAPE prevented me from doing on my own mailing list for reasons never explained to me.  Which is why I established the BLACKJ LIST on eGroups. I  now have duly notified eGroups of the termination of the BLACKJ LIST.

Although, the BLACKJ LIST had as its original and specific purpose the dissemination of news of THE BLACKLISTED JOURNALIST, I let myself be persuaded that the list should be interactive, something which quickly became the reason for the demise of the list.  Nobody wanted to receive that flood of email.

Consequently, I’m preparing another, smaller, more exclusive list on eGroups which I will call the ALIST.  It will disseminate messages about BLACKLISTED JOURNALIST columns only and will contain the eaddresses of those I am personally acquainted with; of those I currently correspond with and of those who emailed me, sometimes in the distant past.  The list may also contain the eaddresses of some who simply spammed me.

It will be quite easy for anyone on the list to unsubscribe, so please don’t get huffy if you find yourself getting email from me that you don’t remember asking for.  I think it’s only fair that if you once sent me an email, I should be able to send you one back.

In the meantime, I'll let you read an attempt at an exchange of correspondence resulting from the BLACKJ LIST'S one day of existence, printed below.  ##

DON'T BOTHER WRITING!
WIRED MAGAZINE AND STEVE SILBERMAN ARE OUT TO LUNCH

WIRED:  You are certainly wrong about Steve Silberman's eaddress.  He, a member of your staff, was sniping at me from behind the cover of an eadress that doesn't work.  I will print this correspondence in THE BLACKLISTED JOURNALIST,  --Al Aronowitz

STEVE:  Like I say, my original message to you at this eaddress got returned as undeliverable.  --Al

huh?  this ain't steve - and i don't have time to read all of this, but i see just below here that you have steve's current and correct  address (i.e. digaman@wired.com)

i don't know what you're possibly talking about otherwise.