OUR MOTTO:
IT'S GOTTA BE FUN TO READ OR HAVE A DAMN GOOD REASON WHY IT AINT

A professional journalist since 1950, Al Aronowitz, founder, editor and publisher of THE BLACKLISTED JOURNALIST, has met and/or has known; or has had a friendship with and/or has had a close association with; or has interviewed and/or has written about some of the greatest figures to have ennobled our culture, including Bob Dylan, the Beatles, Mick Jagger, Brian Jones, Jimi Hendrix, Allen Ginsberg, Jack Kerouac, Neal Cassady, Michael McClure, Jerry Garcia, Phil Spector, Janis Joplin, Bobby Darin, Jane Fonda, Marilyn Monroe, Frank Sinatra, Brigitte Bardot, Elizabeth Taylor, Paul Newman, Barbara Streisand, William Carlos Williams, William Burroughs, Ernest Hemingway, Ray Charles, Miles Davis, Billie Holiday, Dizzy Gillespie, Louis Armstrong, Duke Ellington, Carole King, Gerry Goffin, David Bowie, Peter Townsend, The Band, Merle Haggard, Charlie Pride, Johnny Cash, Steve Allen and ad infinitum. Many of whom, if not all, are or will be featured in articles and stories on this website.

A MESSAGE FROM THE CHILDREN OF AL ARONOWITZ:
Welcome Back to The Blacklisted Journalist
October 1, 2006

Several unusual events have impacted this site in the last 14 months since Al Aronowitz, the site's creator, passed away.

Shortly after his death, we posted an obituary announcement and updated the ads for our father’s now out-of-print books. We also reduced a few of his columns to excerpts, anticipating that these columns would soon be offered in book-form by a mainstream publisher.

Several months later, the Blacklisted Journalist site was “hijacked”. Passwords were changed blocking our access to the web server and email accounts. In addition, the updates we’d posted were lost and many of the later columns vanished. Apparently, the long-time server used by the site was compromised.

Then, late in August 2006 (a little more than a year after Al’s death) the “hijacked” version of the site was itself hijacked and re-directed to an inactive site rendering The Blacklisted Journalist defunct.

We apologize to Blacklisted Journalist fans worldwide who may have experienced frustration when trying to reach this site. However, we are pleased to announce that we are now in the process of reconstituting the site on a new secure server. Although it still is in the testing phase, we felt that the Blacklisted Journalist must be made available again on the web.

We will strive to preserve the look and intent of the site, making only minor updates. Once the testing phase is complete, we will submit The Blacklisted Journalist to search engines and make a public re-launch statement. We will actively seek links with “like-minded” sites, and occasionally post new columns, email submissions, and announcements.

We look forward to fully restoring The Blacklisted Journalist, and we thank you for your patience and support. Our stated intention was, and continues to be that:

This site will be posted indefinitely as a tribute to the legacy of Al Aronowitz, the "BLACKLISTED JOURNALIST", and will continue to offer readers compelling writing that's "Gotta be fun to read or have a damn good reason why it aint." 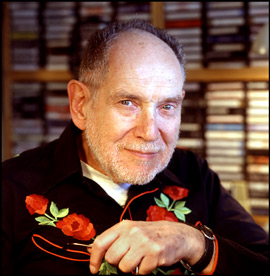 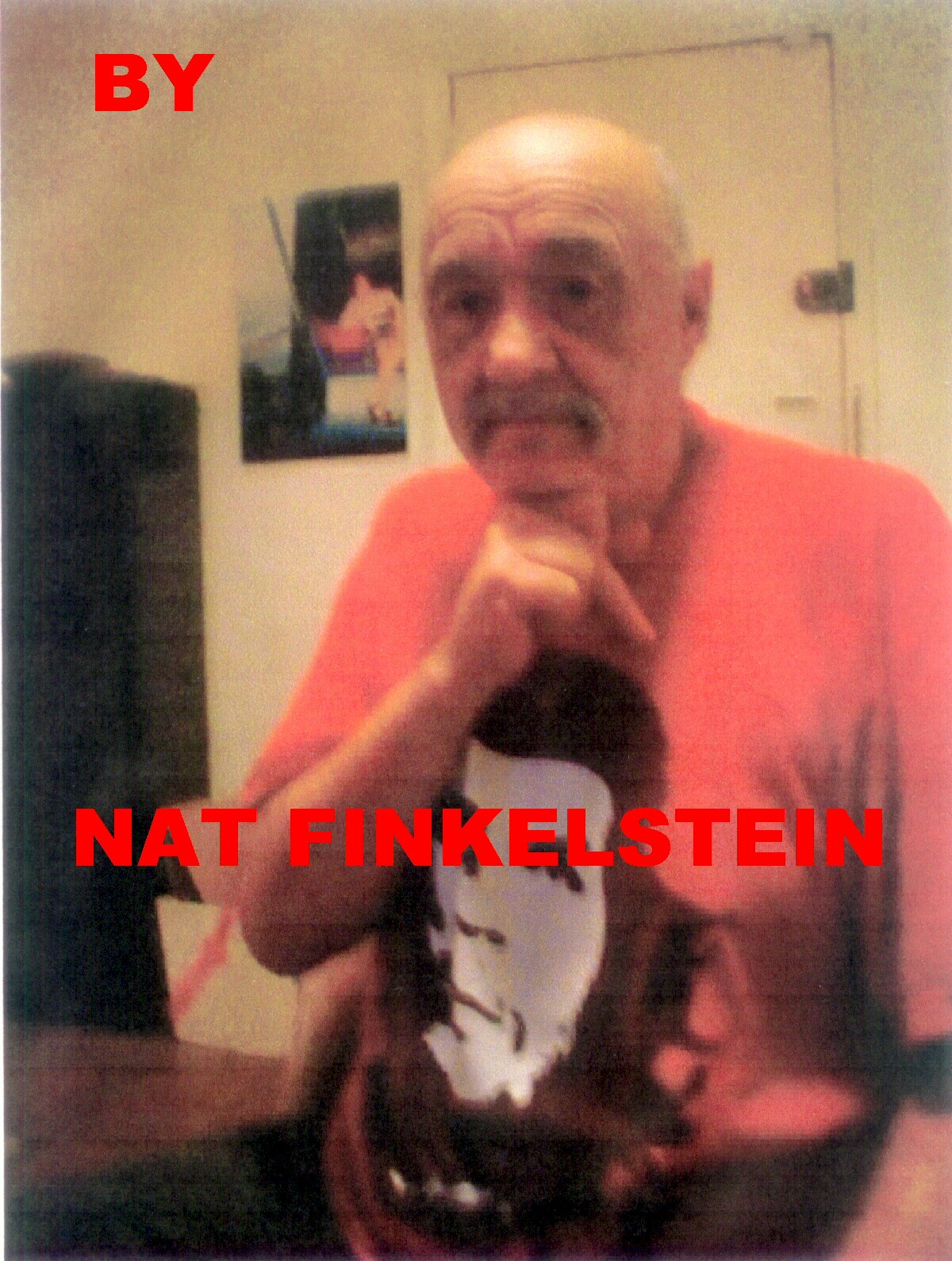 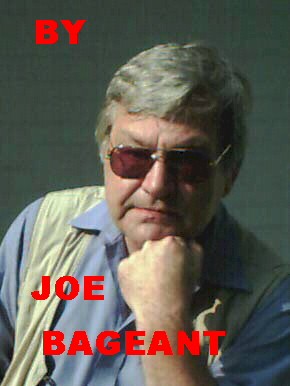 THE WILD PALMS OF ETOWAH---IN PRAISE OF HOLY MADNESS 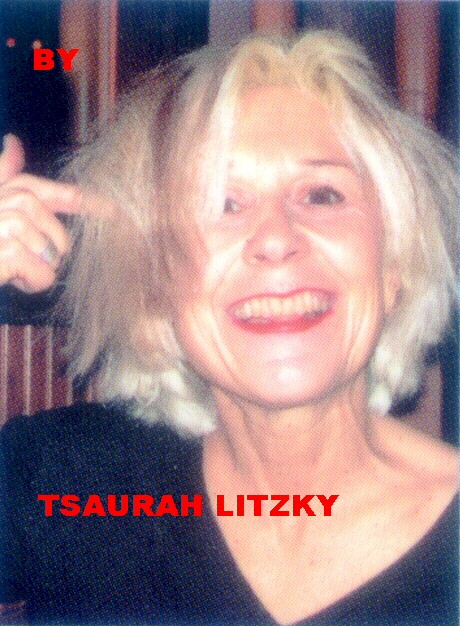 GUILT
WARNING!  FOR ADULTS ONLY!  PERSONS NOT YET 18 YEARS OF AGE ARE NOT ALLOWED TO READ THIS STORY. 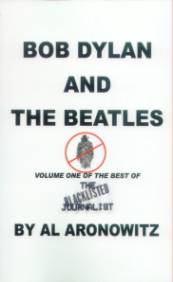 Angelina Jolie...GEORGEMANIA!...The Moons of Shakti (For Adults Only)...George Harrison and Me...The Young Jane Fonda...Embrace Islam or die!...The Central Ignorance Agency has some explaining to do to America...My last interview with George Harrison...George Harrison: A Mythic Hero...A Message From Allah...Call Me a Dylanite...Hate Your Government But Love Your Country 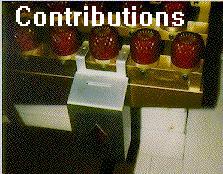 WOULD YOU LIKE TO BE NOTIFIED OF THE APPEARANCE OF EACH NEW BLACKLISTED JOURNALIST COLUMN AS SOON AS IT IS INSTALLED ON THE INTERNET? SEND US AN EMAIL AND WE'LL PUT YOU ON OUR MAILING LIST.

Mark Pucci's Online Reviews
IF YOU WANT TO SUGGEST A WEBSITE TO BE REVIEWED, PLEASE CONTACT MARK PUCCI AT markpucci@hotmail.com